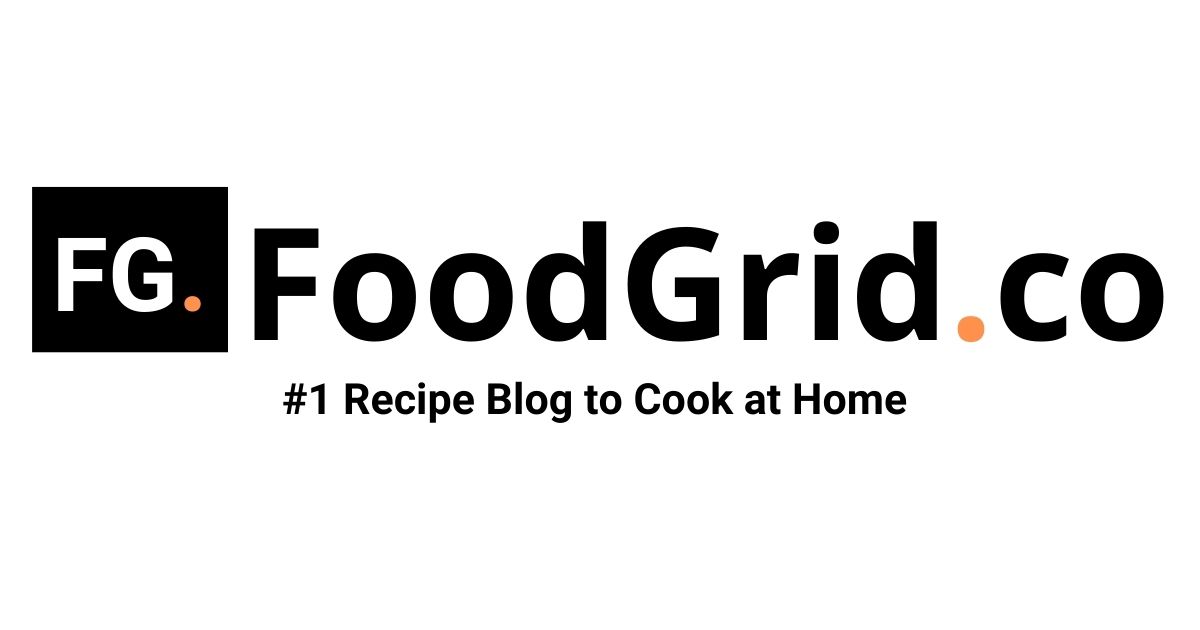 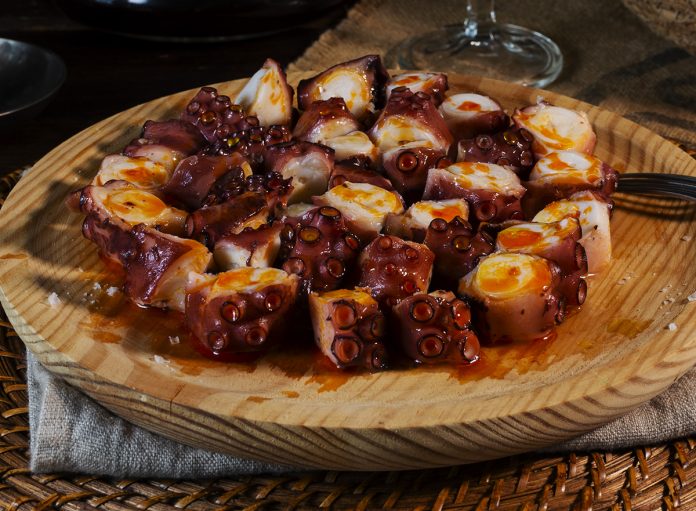 Today we have one of the classic tapas par excellence of Spanish gastronomy. Galician octopus is a regular on bar terraces in summer and it doesn’t surprise me at all, because something so rich and easy to prepare, inevitably won’t be popular. In my house we do it a lot and on certain dates like Christmas, it is a fixture on the table. We really like it. 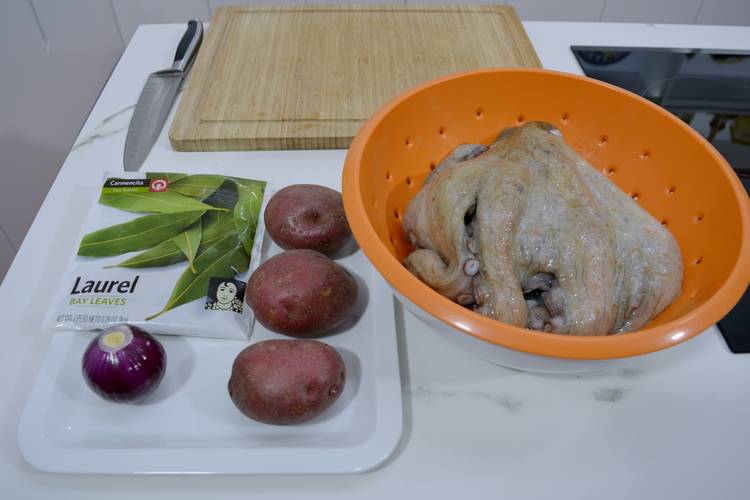 HOW TO MAKE GALICIAN OCTOPUS

1) Bring water to boil in a saucepan

We start by putting a large saucepan on the fire with plenty of water. We wait for it to boil and put the potatoes, the whole and peeled onion and the laruel leaves. 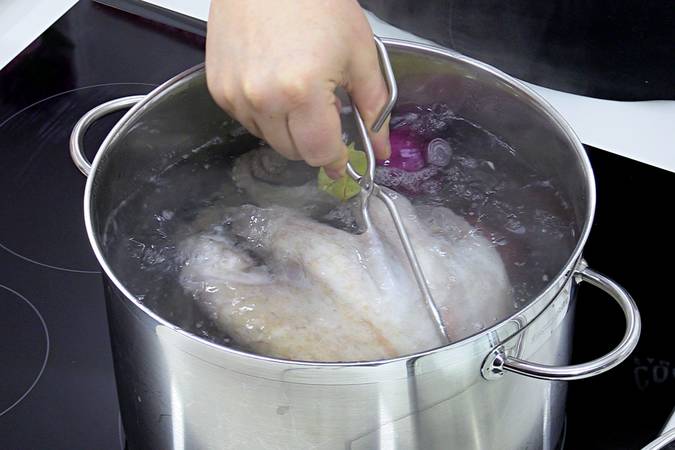 Once scared, we cook the octopus for approximately 35 minutes. This does not mean that it will be cooked in that time, but we have to check if it is done. Most likely, it will take a little more. The way to check it is by pricking it with a fork in the thickest part of the tentacles. If you see that the fork sticks in quite easily, it is time to remove it. 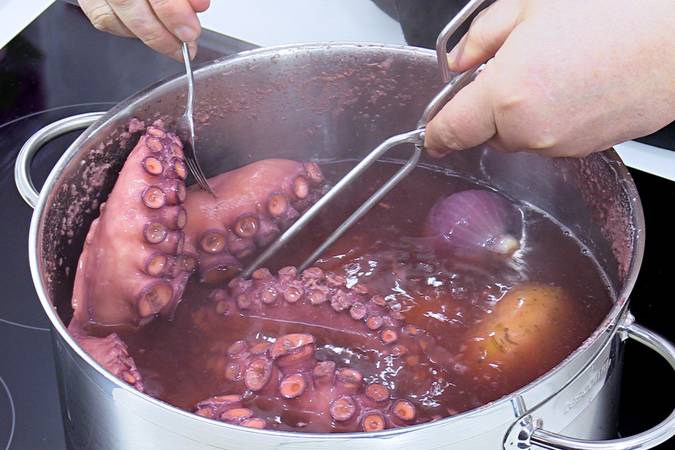 Now we peel the potatoes, taking care not to burn ourselves, and cut them into slices of a size that we like. Then we place them covering the bottom of a large flat plate. 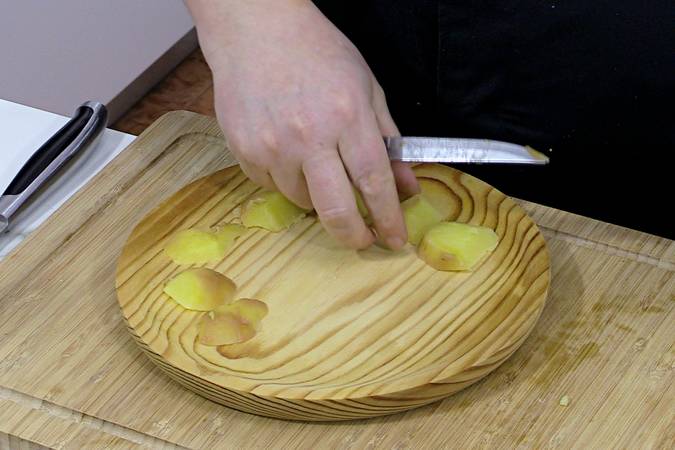 5) Cut the tentacles of the octopus

Next, we cut the tentacles of the octopus and divide them into slices of about 2 cm thick (or as you want) and place them on top of the potato. 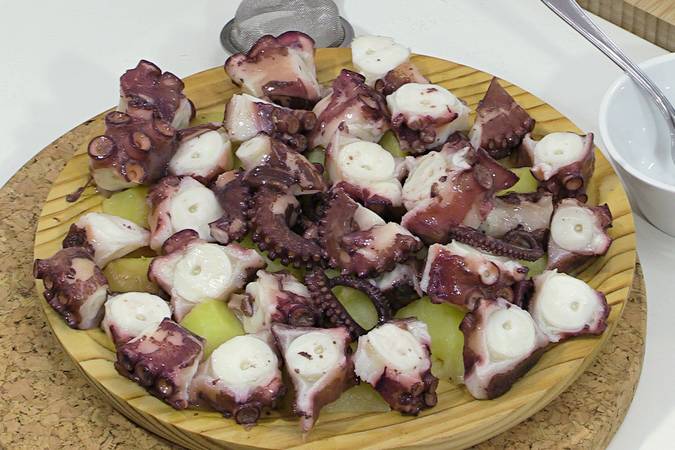 To finish off the Galician octopus, we put the classic fix with paprika and a good extra virgin olive oil. 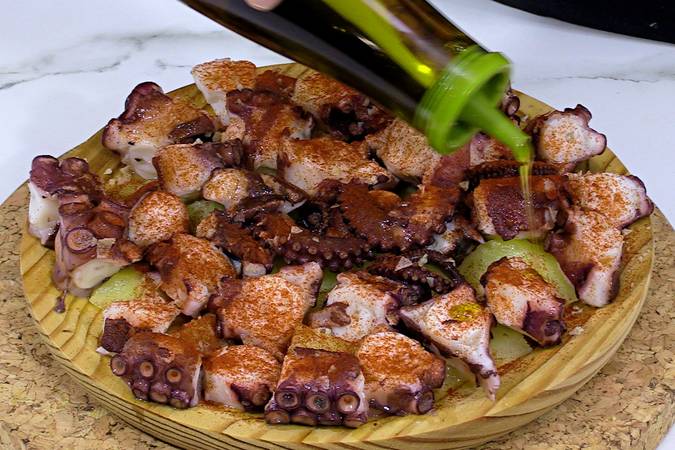 We have already finished the Galician octopus

And that’s it friends. We have finished our Galician octopus. We hope you enjoy it with your loved ones! 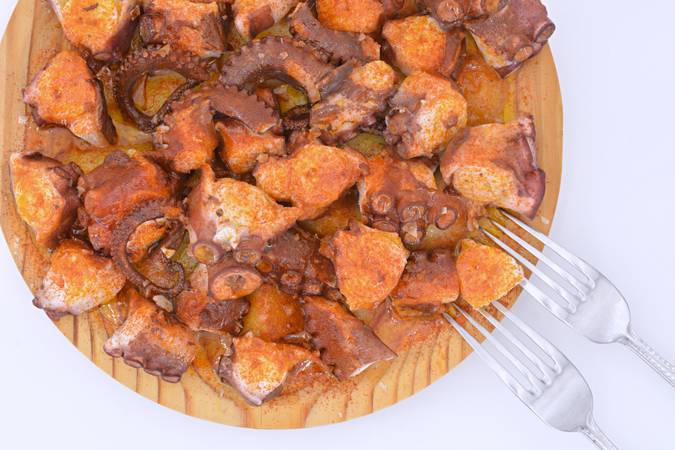